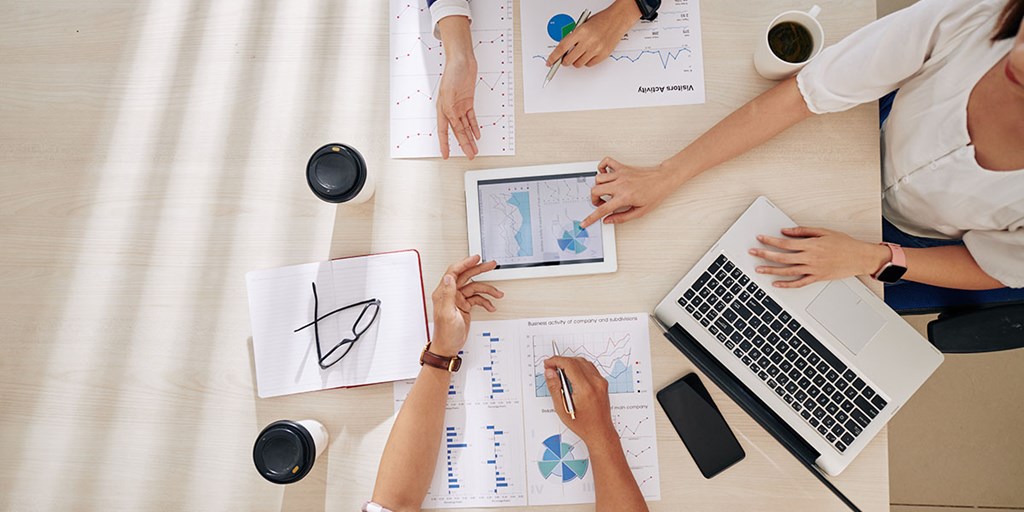 As Greg Ardisson sadly found out, insurance claims (even those that seem no-brainer, straight-forward, policy limits claims) are far more difficult to manage and resolve than an insured could ever anticipate. A disastrous fire struck The Night Owl Food & Spirits restaurant and lounge that not only threatened the Ardisson family livelihood, but, in fact, threatened to change their whole lives. As Mr. Ardisson commented: “Our family depended on those businesses for not only our livelihood, but it was indeed our lives. My two sons were born and raised during my tenure as a small business owner and our plans were for them to carry on the family business…”.

Like so many other insureds that the Sill Company meets with following a disaster, Mr. Ardisson initially believed the resolution of his claim would be quite easy, and frankly had never heard of the public adjusting industry or Alex N. Sill Company. And again, he commented: “I knew for sure I wouldn’t need your service because my building was a total loss. There was no way I wouldn’t reach the limits of my actual cash value policy.” Further, both his agent and the insurance company adjuster warned him of the “evils” of using a professional consultant that solely represented his interests. As the adjustment of his loss progressed, , however, Mr. Ardisson soon realized that without an advocate in his corner, the insurance company (and agent) that he had been paying premiums to for many years, were not representing his interests or resolving the loss claim as Mr. Ardisson believed it should be resolved. As Mr. Ardisson further commented: “As it turns out, you knew in advance how things would likely go. I remember the overwhelming feeling of betrayal, loss and confusion as to which way to turn once I figured it out for myself.”

Turning to Sill after approximately 45 days of failing to resolve what seemed to him to be a simple matter of his insurance company paying policy limits, Mr. Ardisson retained Sill to appraise the damage to his building, his business personal property, and his significant business income loss. Using its in-house team of experts, Sill immediately turned the tables on the insurance company, ultimately settling the entire claim for nearly 7 figures. As finally stated by Mr. Ardisson, after the less than positive experience with his insurance company for what seemed to be a relatively simple claim of policy limits:

“[Hiring Sill] was one of the best decisions I’ve ever made. Combine that with the sense of resolve I had to see this thing through was a winning formula that has made possible for myself and my family to move forward…Without your help, that wouldn’t have been feasible…I’d like to thank the Alex N. Sill Company…for making us whole again.”