Skip to Content
Home / About Us / Our Team / Michael Werner

After attending Slippery Rock University of Pennsylvania, Mike joined a regional firm of Independent Insurance Adjusters and was later promoted to Branch Manager.

After representing the insurance companies for more than ten years, Mike joined Sill as an adjuster in 1991 and has handled numerous types of claims ranging from homeowners to major commercial losses.

Sill is the leading public adjusting firm in North America because we have the ability to handle every aspect of an insurance claim. When you work with Sill we can settle your claim faster than you would be able to do on your own. 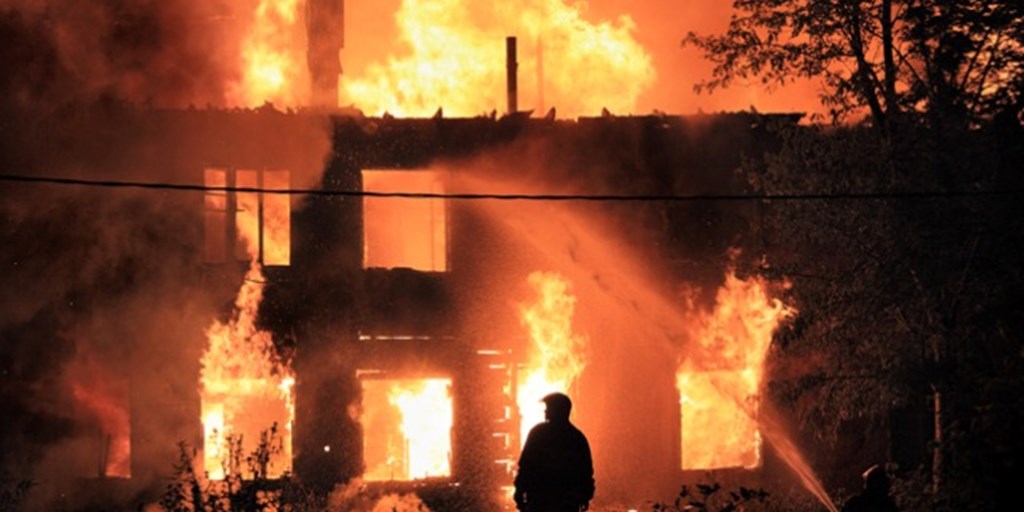 The number of fire insurance claims increases every year during colder months and the holiday season. Our public adjusters have dealt with hundreds of fires at homes or businesses during winter months. 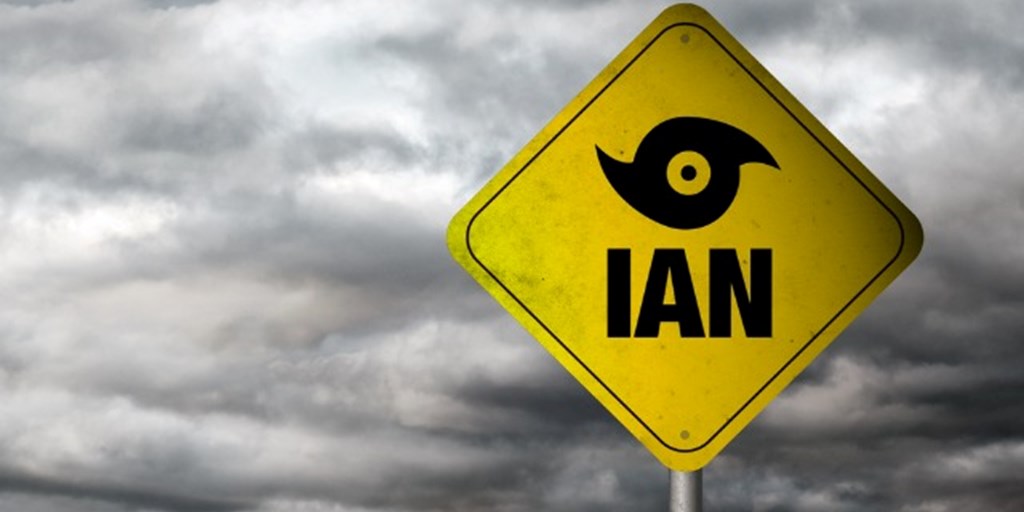 Public adjusters can help property owners in Florida. Hurricane Ian led to thousands of insurance claims for people in Southwest Florida. It has been several weeks since the storm, but according to local news reports homeowners are frustrated by the delays in processing their claims. 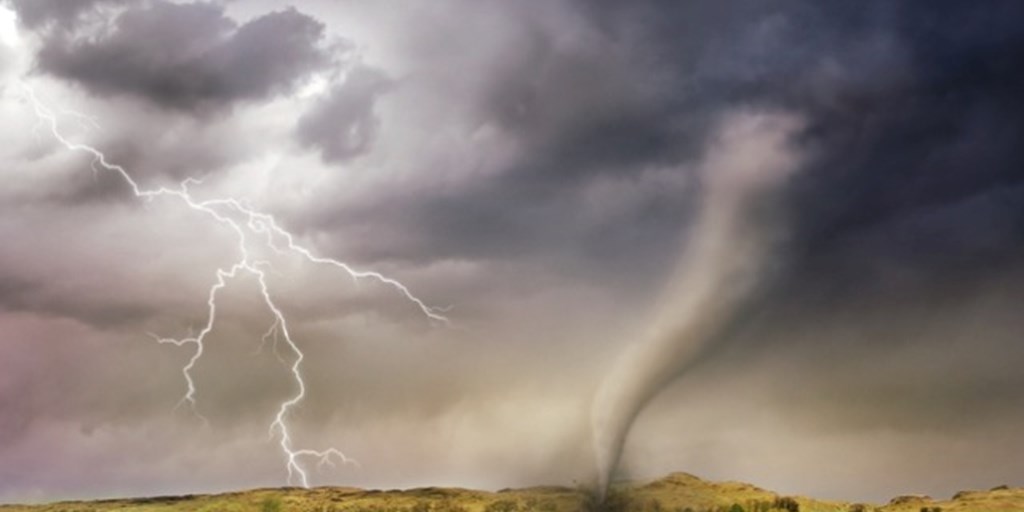 People in Texas, Oklahoma, and Arkansas are dealing with the aftermath of a tornado outbreak that happened Friday afternoon. A public adjuster can help with your recovery efforts.